The last time Jonah saw Nor ed-Din, he was lying face down in a pool of black water in the Khyber Pass.

For many years, Jonah had been under the impression that he'd killed him there.

How far can loyalty be stretched before it reaches a limit?

Millions of lives depend on the answer, as a twisting road of betrayal and revenge leads from the mountains of Afghanistan to the heart of London...and a ticking bomb.

Buy from Amazon
Buy from IndieBound

Reviews for 'A Loyal Spy'

“Stunning...With its complex characters and plot, this thriller feels as if the author has channeled his considerable powers through le Carré by way of Tolstoy, and yet it remains uniquely his own.”

"Sprawling, violent, and contemporary, with whiffs of authenticity that lift it above the crowd."

"Complex and detailed...A credible, and wholly cynical, tale of dirt, death, and double-dealing, of déraciné anti-heroes for whom perpetual conflict has become both lifeblood and poison."

"Written by someone who has clearly spent time in the company of the Taliban, accuracy seeps out of every page...fuelled by a furious Tom Clancy-style narrative drive."

"A Loyal Spy has incredibly well-drawn characters, evocative descriptive passages, and a superbly balanced narrative structure—the twists are unexpected but convincing and the final extended sequence is truly nail-biting. Terrific!"

"Simon Conway takes you to the world's most chaotic and dangerous places - and does it with the raw descriptive power of someone who's been there and done that."

"A thumping read that joins the dots in the War on Terror. Conway writes with passion and authority on the murky forces unleashed after 9/11."

Inspiration for A Loyal Spy 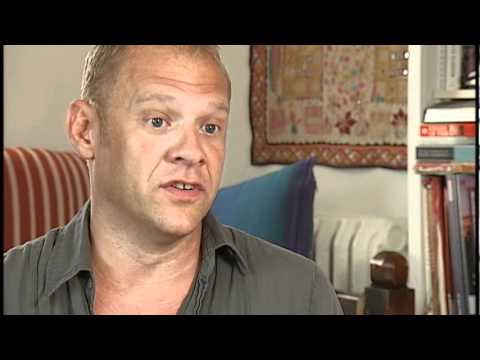 INTERVIEW WITH THE AUTHOR: A Loyal Spy

Why I wrote 'A Loyal Spy'