top of page
Buy from Amazon

As science develops more and more sophisticated military hardware, inevitably it has also turned to the genetic 'enhancement' of military personnel.

Former soldier Michael Freeman is a homicide detective in Washington, D.C. As a massive snowstorm engulfs the city, a late-night jogger in Rock Creek Park discovers the brutally beaten body of a young woman. She is found close to the palatial home of Senator James Cannon - one of the most powerful and wealthy men in America.

It's clear that Freeman has a delicate case on his hands, and the investigation takes him relentlessly into ever more dangerous territory, like Germline Biosciences - a secretive cutting-edge research facility funded by the Department of Defense.

And what of the mysterious midnight jogger in Rock Creek Park? Is it really a coincidence that Scottish bodyguard Harriet “Harry” Armstrong is now working for Germline's Russian Director.

With the body count escalating, Freeman and Harry are swiftly drawn into a shadowy world of secrets and conspiracies more shocking than either of them could have imagined.

Carving a violent arc from the United States capital to a Caribbean hideaway and ending in a remote outpost of the Caucasus Mountains, ROCK CREEK PARK provides a terrifying glimpse into the murky realm where organized crime, the military and the hidden parts of government vie for control.

"A gripping, genre-bending fusion of police procedural and political thriller, it pulls the reader into a story of murder and betrayal amid a conspiracy to develop military bio-engineering. Conway...writes with verve and an insider's confidence...The questions raised by the story...linger long after the reader turns the last page."

"Its ever-shifting boldness is exhilarating, as he blends detective fiction, bio-thriller, political and adventure ingredients and sets his closing chapters in the mountains of Georgia."

"Vivid and atmospheric from its opening lines, ROCK CREEK PARK sweeps us into a fantastic yet fully realized world, fusing the political thriller with a murder mystery as enthralling as it is complex. Replete with engaging characters and engrossing scenes, this is one novel where the pages seem to turn themselves. Simon Conway is a serious talent."

"A terrific read. ROCK CREEK PARK does for Washington what Gorky Park did for Moscow. Bring in the readers, scare the tourists." 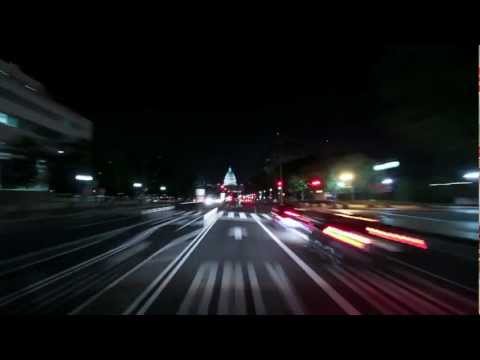